The original Flatland was a top-down, 32 Bit, tile based scrolling engine written in FreeBASIC for Windows and Linux. It featured an interactive dialog engine, and RPG capable game play.

What is Flatland II?

Flatland II is the 2D Polygon Library that is available with my programming library. It features a sprite based top down scrolling map, and an inviso-map. It also features a sprite engine for animating images, and a primitives for drawing vector based graphics. It is aimed at high-school level mathematics students who are interested in learning how to program video games, or simply a way for math students to improve their math by doing something less tedious than math. 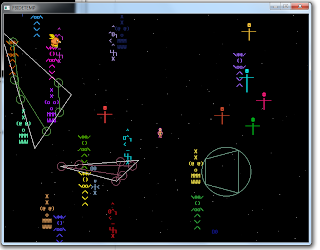 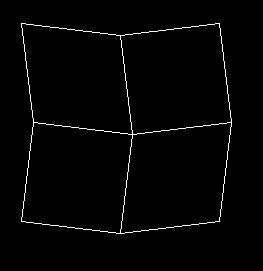 As far as being a tutelary device for math, Flatland II holds up well, but how does it do as a game library?

Great personal pain has been acheived to ensure that this is a fully functioning and worthwhile extension to the FreeBASIC Graphics library. I think you'll agree it has some interesting features.

Firstly, Flatland II allows you to texture Polygons with sprites. 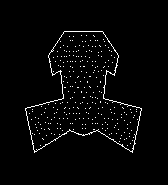 It will work with any enclosed Polygon, literally cutting the pixel data underneath it and copying into a sprite with exactly the same shape. 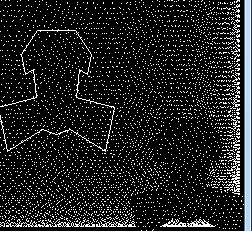 Here you can see the Pixel Scanner cutting the pixel data underneath it and sending it to lower right hand corner of the screen. Cool huh?

The Pixel Scanner cuts the data from underneath the polygon, and can then be converted into a Polygon-Sprite hybrid, which will work with pixel perfect precision when processing collisions.

The PolySprite type is a polygon which is either made via the Pixel Scanner, or set to some image, which has its pixel data scanned, and is then overlayed with points which form a polygon. This new polygon will usually work with Separating Axis Theorem which is great for simulating real solid-body physics.

Wow! That's Great! What else can it do?

Well, I've started doing some demos which feature the Pixel Scanner. Here it is working with the Lissajous Texture Generator. The Pixel Scanner carves a ball shaped image into 20 or so sprites and bounces them off the sides of the screen. 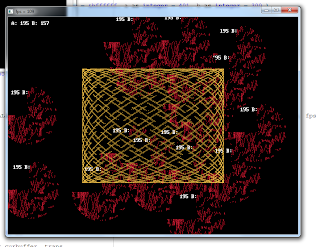 Here is the Pixel Scanner reading in an 80x60 pixel portion of the screen and exploding it to the size of the entire screen: 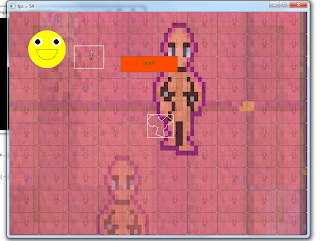 Here is it is making an Infinite Inward Regress: 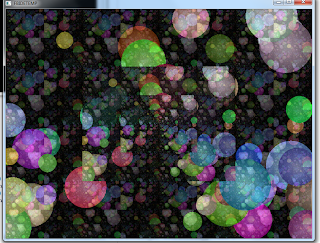 Flatland IIId is currently under development but some demos are availible with the library download. The library currently features a 3d Point, 3d Polygon, and a 3d Matrix Image buffer which can translate 2d sprites to 3d sprites and back to 2d sprites: 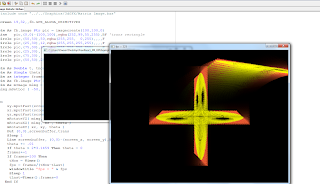 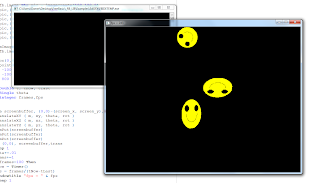 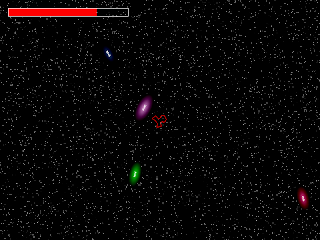 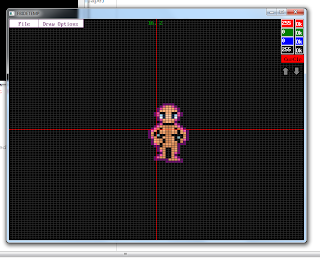 Take Aggression out on Triangles: 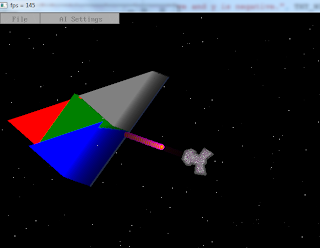 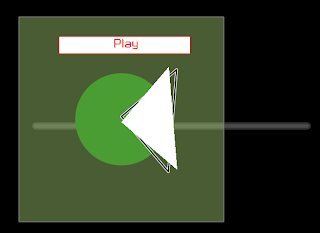 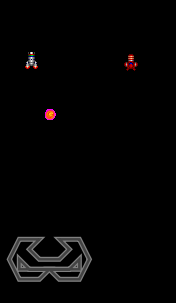 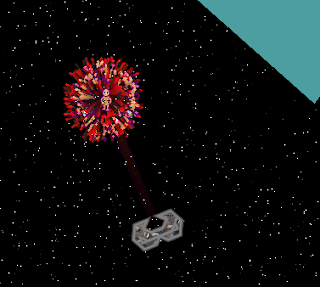 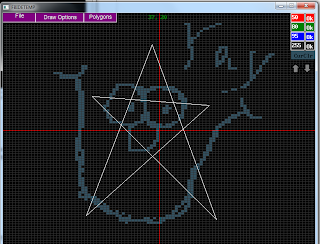 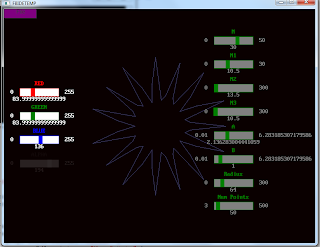